Dear Origin Energy CEO Frank Calabria and the Board Of Directors,

Re: Fracking the Beetaloo Basin in the Northern Territory

As concerned members of the community, we urge you to cease all drilling and hydraulic fracturing operations in the Northern Territory to protect our land, water and future from dangerous shale gas fracking.

Despite ongoing concerns from Traditional Owners and Aboriginal communities, Origin Energy has recently re-commenced exploration activities in the Beetaloo Basin. As a company that claims to care about climate change and respect the rights of Indigenous people, this is not good enough and we believe that Origin Energy can and must do better.

Fracking is risky anywhere, anytime, let alone during wet season and in the middle of a pandemic. For many years now, Traditional Owners and Aboriginal community members have been raising their concerns about the risks that fracking poses to country, culture and future of remote Aboriginal communities who will be first and worst impacted.

Communities across the Northern Territory are already experiencing the impacts of climate change; from extreme heat waves, to drought and unpredictable rains and floods. Fracking would make this even worse, with scientists predicting that opening up the Beetaloo Basin would be completely incompatible with Australia’s commitments to limiting global warming to 1.5 degrees under the Paris Climate Agreement.

Furthermore, the impacts of climate change from fracking the NT would be felt beyond the Northern Territory. Across the world, Indigenous communities are on the frontlines of both the extraction of fossil fuels and climate impacts, but as the sea levels rise our communities are rising up too.

Whether it’s a roaring bushfire season and ongoing impacts of climate change, or a global pandemic that puts vulnerable community members most at risk, we are living in a critical time in history and what we do right now matters. What Origin Energy chooses to do right now matters.

It’s time for Origin Energy to listen to the concerns of Traditional Owners, Aboriginal communities and the thousands of people across the country and the world who are standing with them.

Origin Energy, we are calling on you to protect country, culture, communities and our climate by walking away from fracking in the Northern Territory. 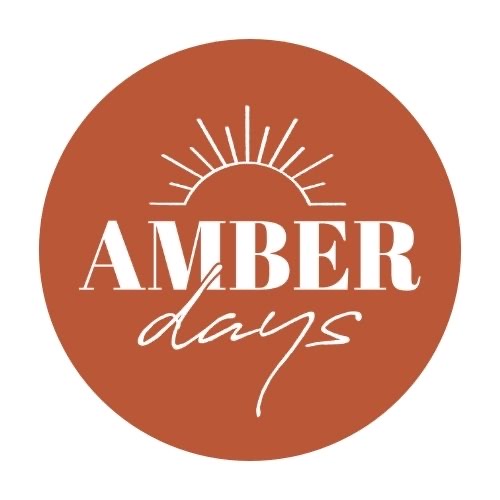 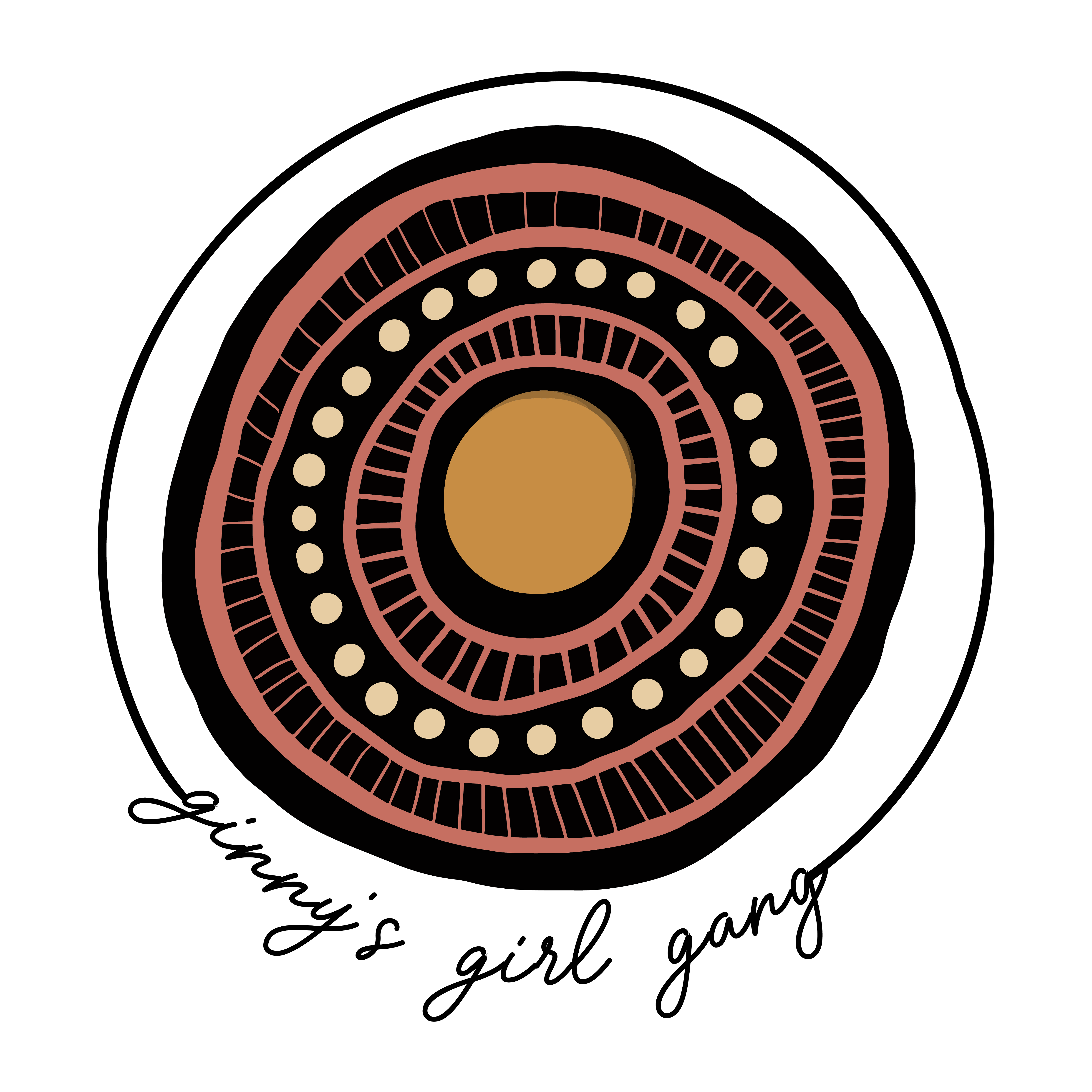